We are looking for new PhD students, Postdocs, and Master students to join the team!

Senior Lecturer
Email: jiamou.liu@auckland.ac.nz
Bio: Jiamou Liu is a Senior Lecturer at the School of Computer Science, The University of Auckland. He was a Senior Lecturer at Auckland University of Technology between 2011 and 2015. Jiamou obtained a PhD in Computer Science from the University of Auckland, and worked as a research associate in University of Leipzig between 2009 and 2010 and Paris Diderot University (Paris 7) in 2013. He was a research intern at Microsoft Research Asia in 2008. During his PhD, he was a visiting student at Cornell University and National University of Singapore. Originally trained as a theoretical computer scientist, Jiamou’s current research is in Artificial Intelligence. He is interested in both the theoretical and the applied aspects of artificial intelligence. In particular, his work revolves around the structural analysis and algorithmic studies of social networks, multiagent systems, machine learning, as well as natural language processing. His recent research also connects to health-care, real estate data mining, data privacy, computational social science, and spatial-temporal data analysis with application in traffic flow prediction. 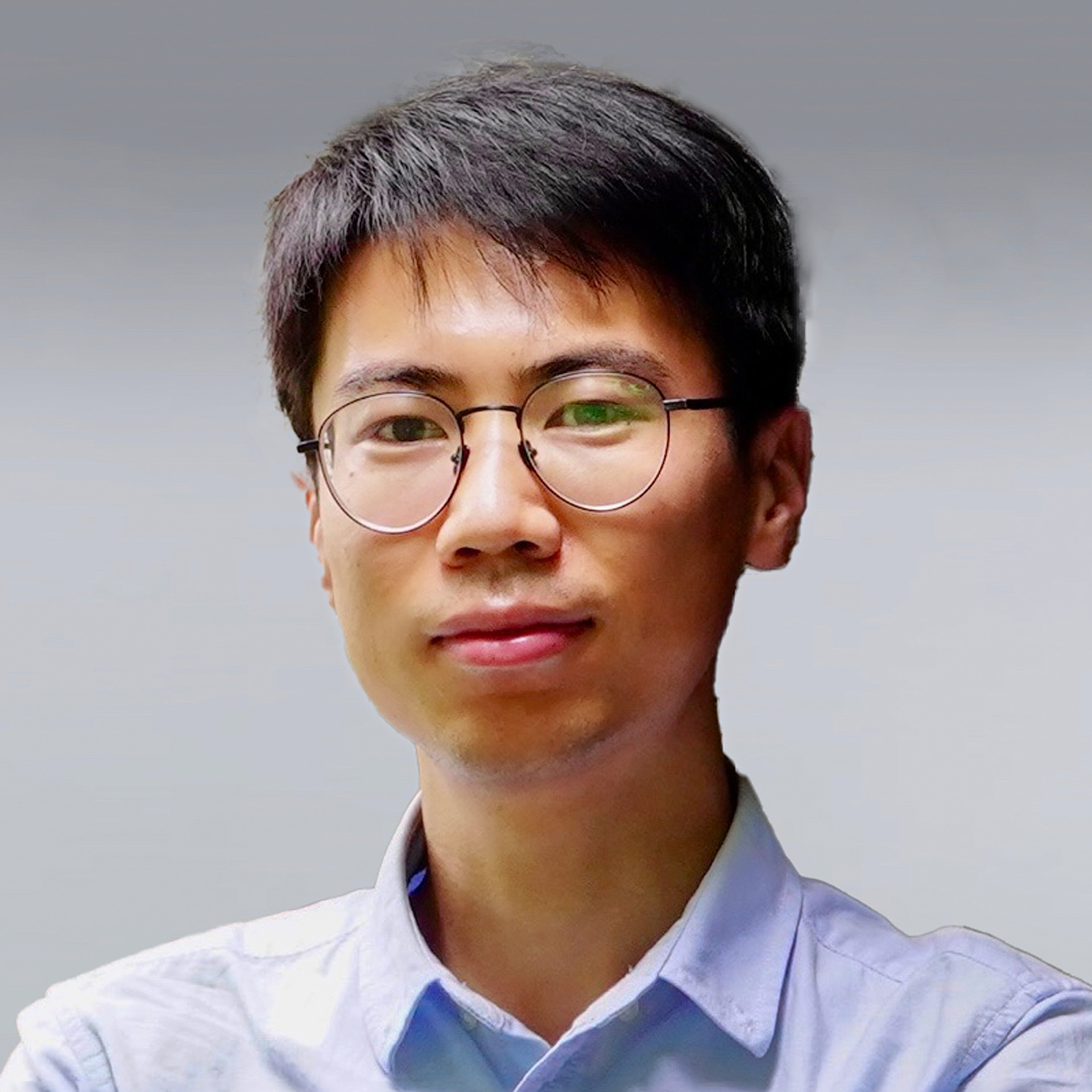 2018. 11 – Present
Email: yang.chen@auckland.ac.nz
Bio: I received my First Class Honours degree in computer science from the University of Auckland in 2018, and my B.S. in computer science from Beijing Institute of Technology in 2017. My main research interest lies in reinforcement learning in structured and non-structured multi-agent systems. I aim to solve issues modeled as multi-agent systems from the learning and game-theoretical perspective. Along this line, my ultimate goal is to reinforce insights into rules of applying machine learning techniques in conjunction with game theory. Very recently, my focus moves to reinforcement learning in games with tons of agents. 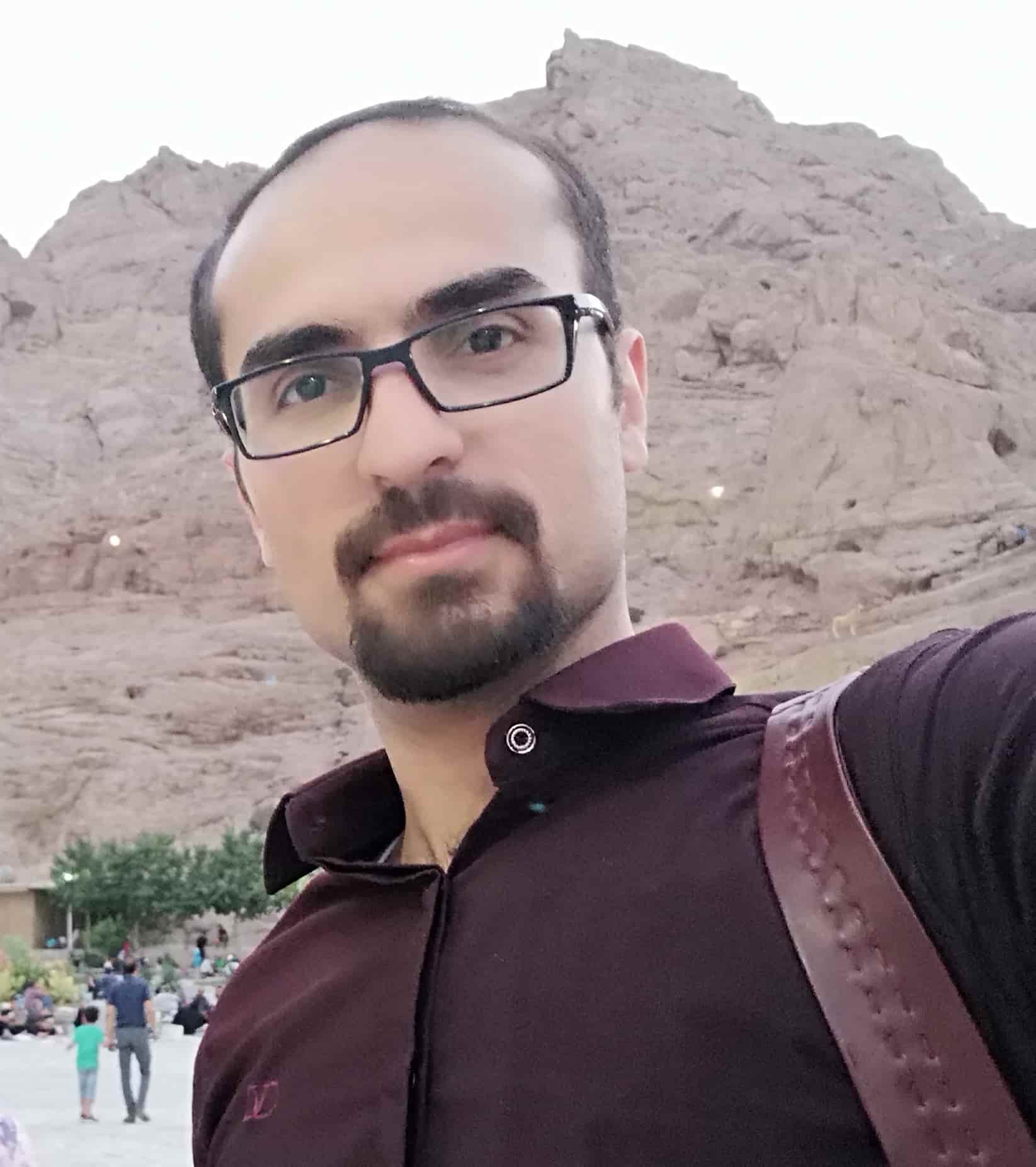 
Email: shas998@aucklanduni.ac.nz
Bio: Sajjad Hassanpour is a Ph.D. student in Construction Engineering at the University of Auckland. He received a bachelor’s degree in civil engineering at Iran University of Science and Technology in 2010, and his M.Sc. degree in transportation planning-at the Trabiat Modares University of Iran in 2012. During his Ph.D. in transportation planning, as he was interested in computer science, he started working on agent-based modeling and computer-based simulation models. Therefore, he started a new Ph.D. at the University of Auckland, focusing on agent-based building earthquake evacuation simulation. He is interested in pedestrian dynamics, multiagent systems, and machine learning.

To start PhD
Email: wli916@aucklanduni.ac.nz
Bio: Weidong received a degree of Bachelor of Science (Honours) with First Class Honours in Computer Science from the University of Auckland in 2019. She received a Bachelor of History from Capital Normal University in 2013. Her research interests include social network analysis, multi-agent systems and reinforcement learning.

2019. 11 – Present
Email: yliu823@aucklanduni.ac.nz
Bio: I received my bachelor of mathmatics and master of engineering from Beijing Institute of Technology. My major interest lies in the network structures and dynamics. Recently my research focuses on the core/periphery structures. I am also interested in the theoretical analysis of machine learning, graph-based neural network, and so on. 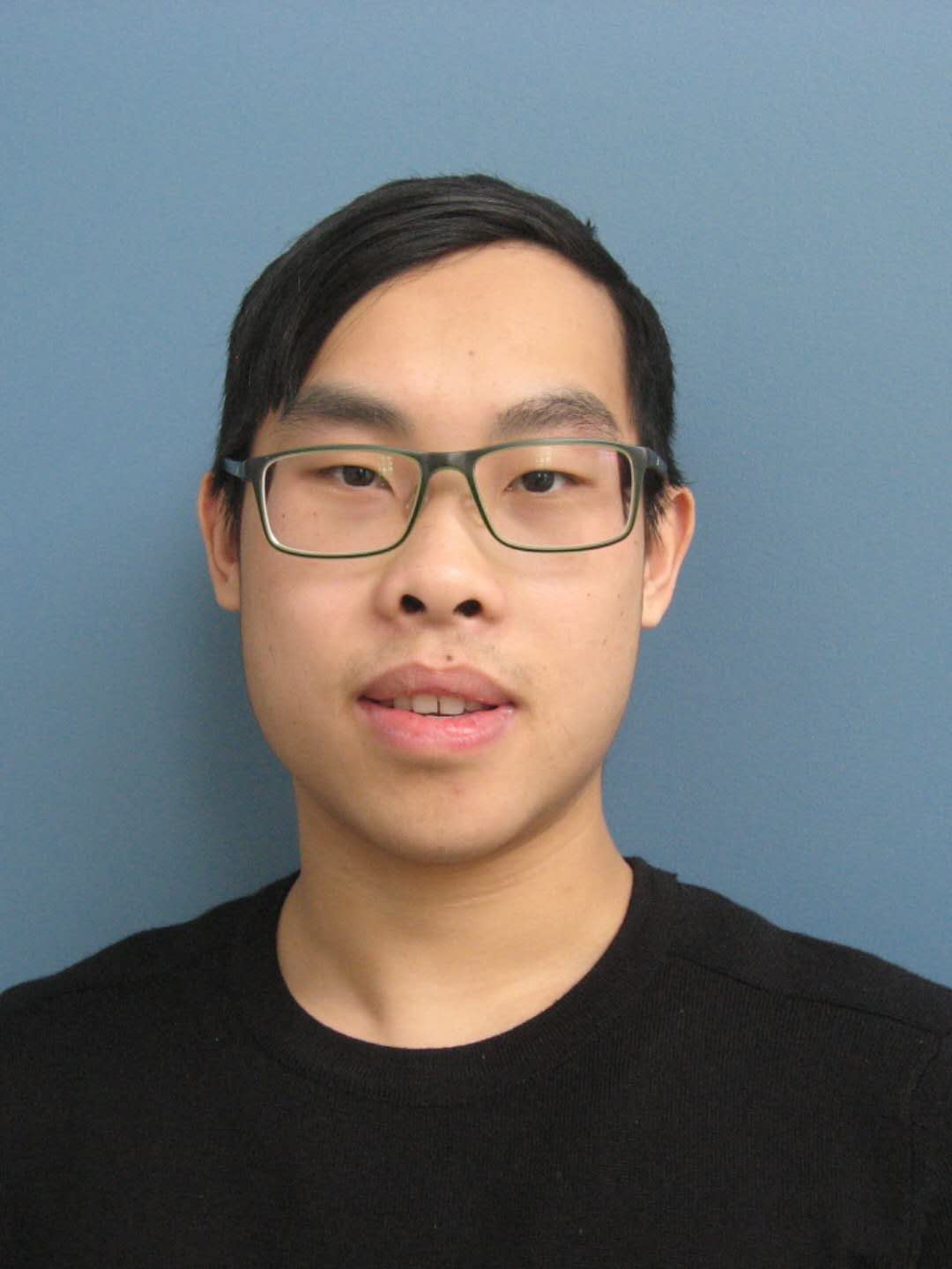 2018. 08 – Present
Email: jmar914@aucklanduni.ac.nz
Bio: I received both my Honours (First Class) and Bachelor of Science Degrees in Computer Science from The University of Auckland. My research interests lie broadly in Natural Language Processing with my recent research focusing on the intersection between Psychology, Artificial Intelligence and Natural Language Processing. 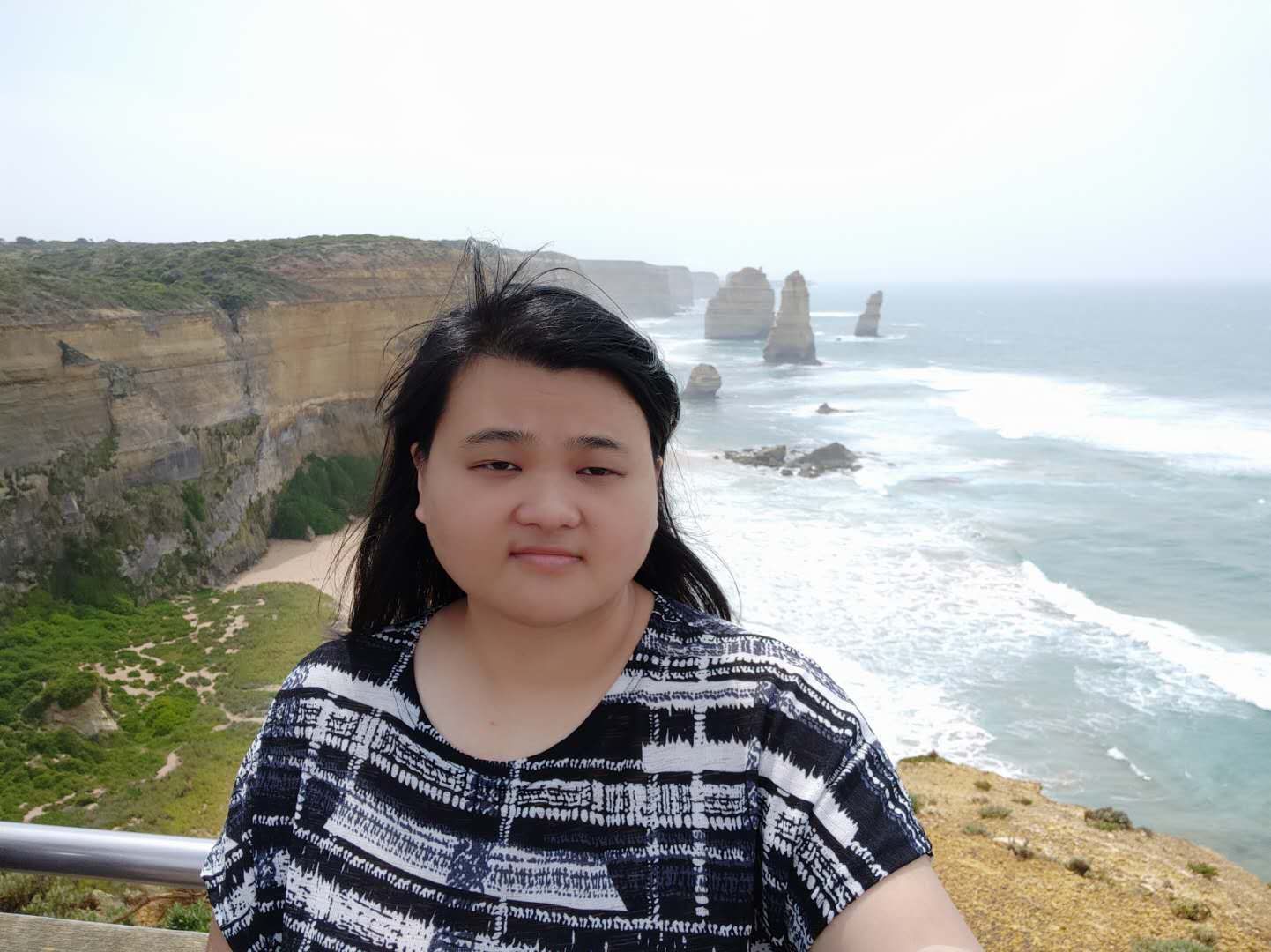 To start PhD
Email: lni600@aucklanduni.ac.nz
Bio: Lin Ni, a practitioner and academic, is keen to turn AI technologies into concrete value. She received a B.E. degree from Northeastern University (China) in 2010, and a Postgraduate Diploma in Computer Science from the University of Auckland in 2017. She lands technologies and provides AI solutions to address the challenges in the industry, dabbled in Car Navigation systems, Recommendation systems, Multi-agent systems, and Natural Language Processing projects. Chatbots attract her focus in recent years, especially chatbots in the health and medical domain. 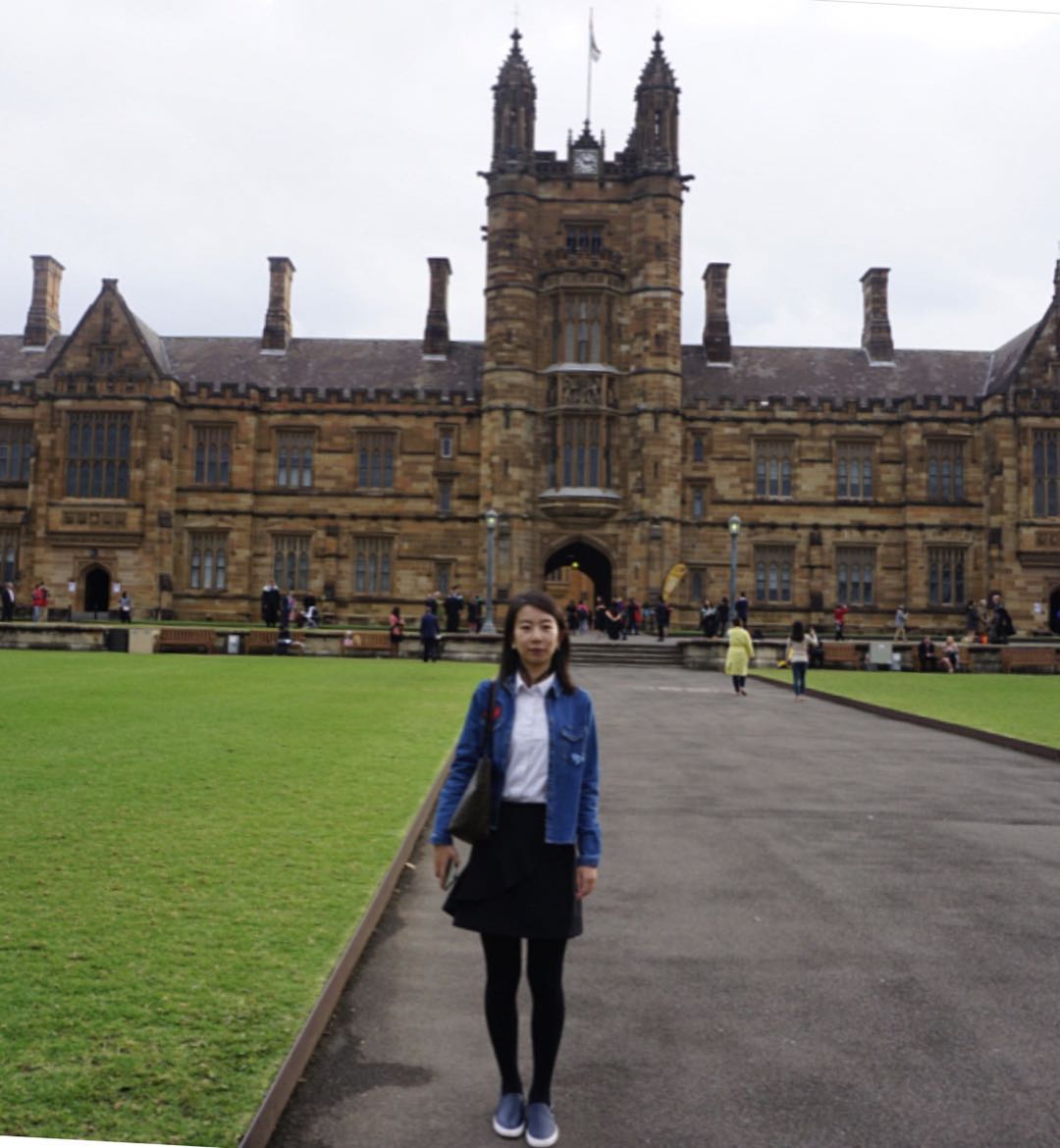 2019.9 – Present
Email: qqi518@aucklanduni.ac.nz
Bio: I received my M.Sc. degree specialised in Communications and Signal Processing from Imperial College London in 2014, and my B.Eng. degree major in Electronic and Information Engineering from Dalian University of Technology in 2013. After that, I worked as a software engineer in Singapore for more than 4 years. I am now doing research in the field of Natural Language Processing, mainly on natural language understanding and generation.

To start PhD
Email: <>
Bio: I received my master degree in computer science and technology from the Beihang University in 2020, and bachelor in software engineering from Dalian University of Technology in 2017. My main research interests are machine learning and deep learning, especially Graph-based models and Self-supervised models. Recently, I am focused on constructing hybrid models combining anchor-based graph and neural networks to solve real-world problems with Self-supervised learning. 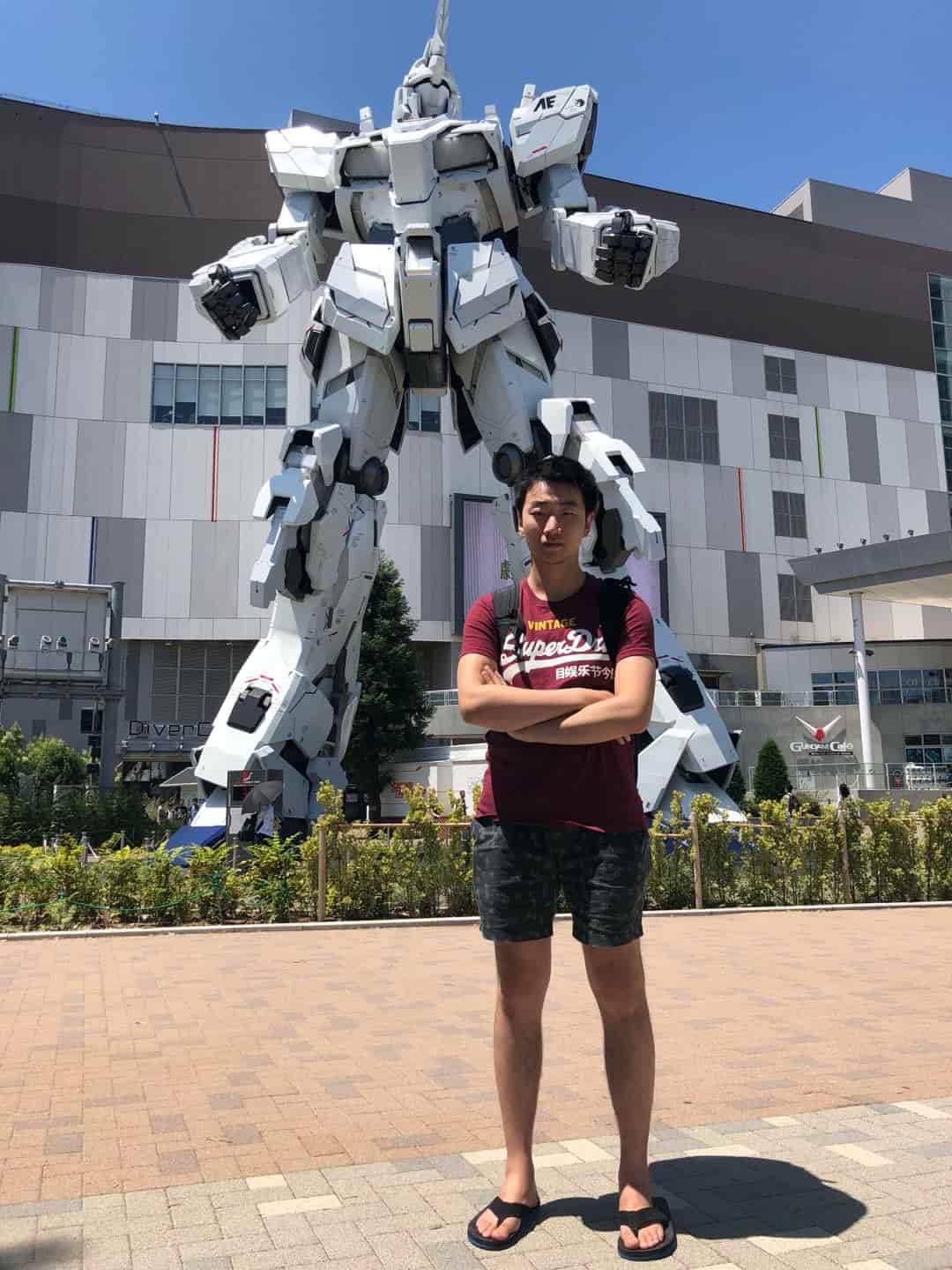 2019.12 – Present
Email: ywan980@aucklanduni.ac.nz
Bio: I received both my Honours (First Class) and Bachelor of Science Degrees in Computer Science from The University of Auckland. My main research interest lies in network structures, optimization problems, and discrete space evaluation and optimization. Recently, I am focused on core-periphery network structures. 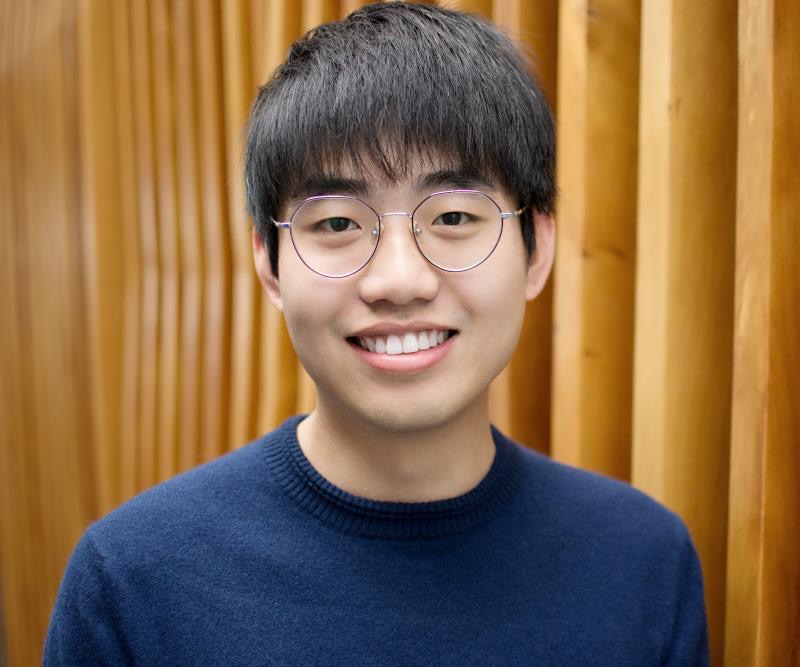 2019.12 – Present
Email: syan382@aucklanduni.ac.nz
Bio: I got my master degree of computer science from the University of Auckland in 2018 and got my bachlor degree from Nanjing University in 2016. My main research interests are machine learning, deep learning, graph-based neural network and computer vision. I also do reserach related to artificial intelligence in healthcare and software engineering. 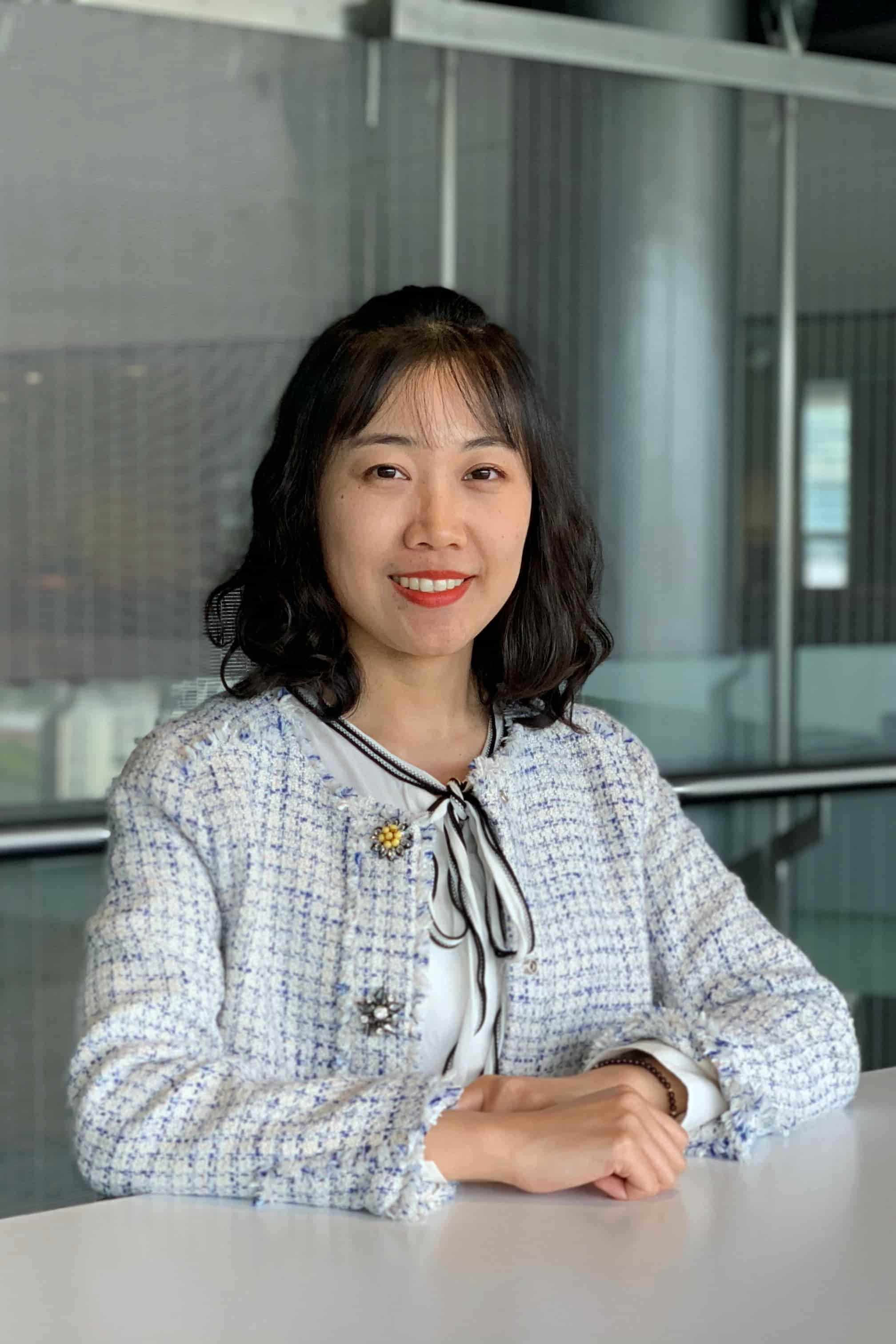